WAYLAND is working class music hailing from the town of the same name in West Michigan. Frontman Mitchel Arnold and lead guitar player Phillip Vilenski met when touring the world teaching children music with Bill and Robyn Brawley of Heart Global. They named the band WAYLAND because they wanted to bring that hometown feeling of Wayland, Michigan with them everywhere they went.They left the UK with their first batch of songs and set off to build a fanbase that nobody could take away from them.

They toured the country independently for seven years selling out venues as a headliner all over the midwest, opening for cross over acts like Aaron Lewis, Shinedown, Lifehouse, Colt Ford, Blackberry Smoke, and Buckcherry, securing slots on major, national festivals, and building relationships with radio stations all over the country by singing three part harmony at seven am, live on air on radio and television.

Each time the band hit a major milestone, Cumulus, iHeart, and Sirius XM would encourage the band to embrace their midwestern and bluegrass upbringing and make their way into the country genre where their pedal steel, mandolin, and acoustic guitars would be welcomed.

They accepted this invitation and came off the road for the first time in seven years. They were called to the Mojave Desert in Joshua Tree, CA where they had the time and space to produce their own record for the very first time. With the authentic sound of WAYLAND clearly defined, they came back to Nashville, TN where they spent their days in the studio finishing their next release and weekends on the road with the best part about WAYLAND: the WAYLAND WARRIORS. To know the WAYLAND WARRIORS is to know WAYLAND and all that they stand for. Listening to them is equally as important as listening to the band. Allow them to show you the way. 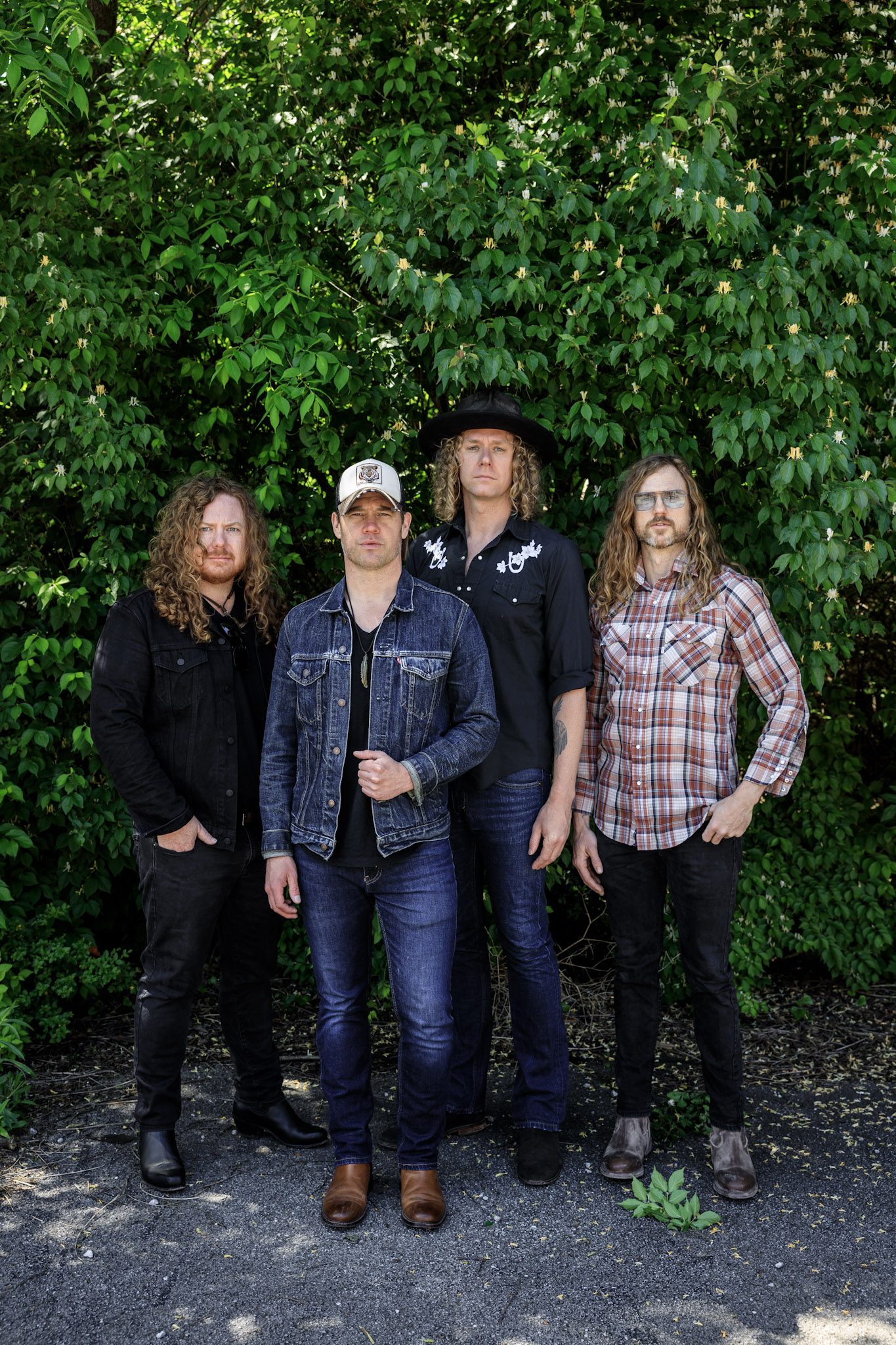 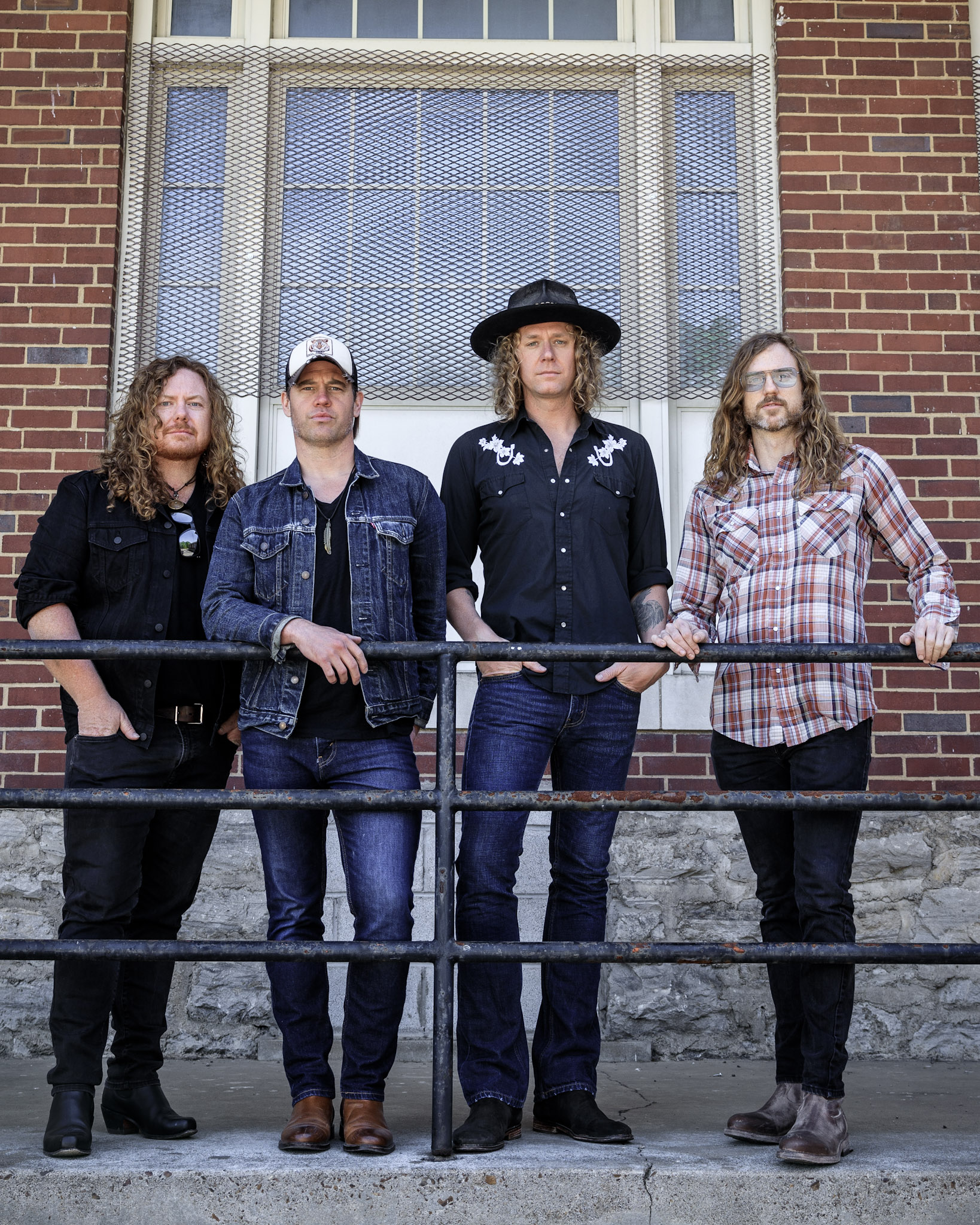 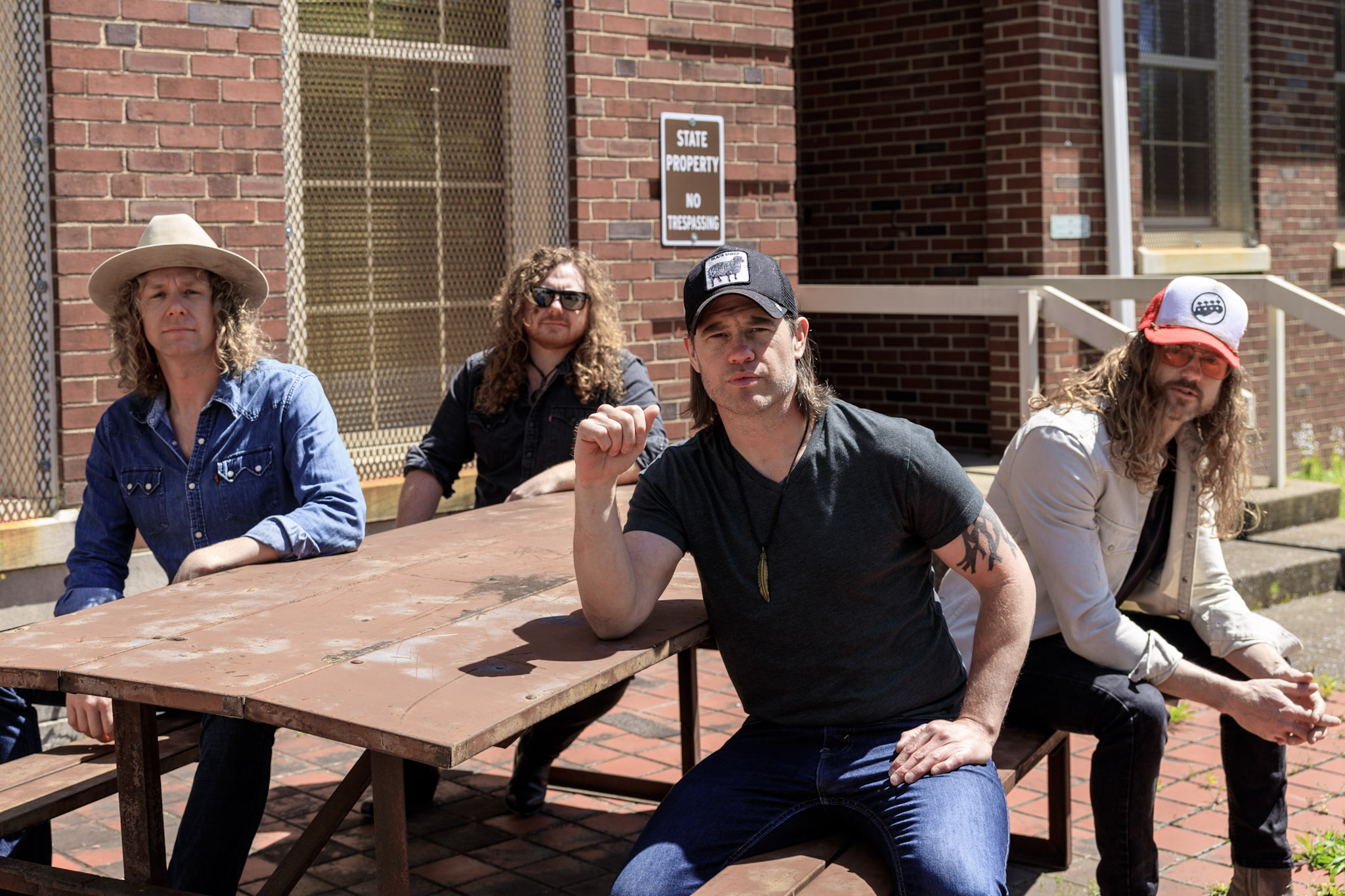 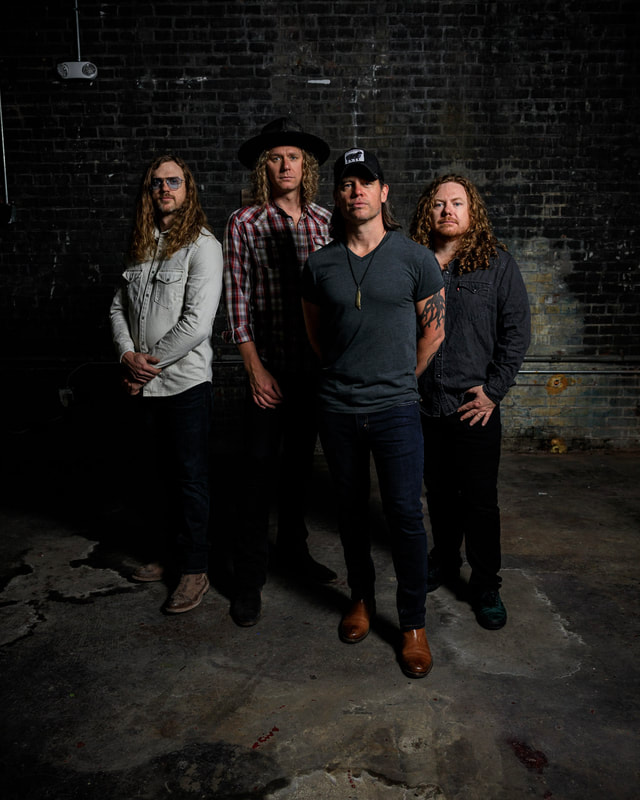 Get to know the Band

LISTEN TO LOOKING FOR A BAR